THE CREATION OF YELLOWSTONE NATIONAL PARK

Yellowstone National Park is the oldest and eighth largest national park in the United States. Located primarily in northwestern Wyoming and in some parts in eastern Idaho and Montana, it is one of the best-known national parks in the world and this year marks the 150th anniversary of its creation.

Protection of the Yellowstone As a Land of Surprises

Yellowstone was regarded as the crowning achievement of adventure-filled explorers and returning expeditions of naturalists who had the aim of saving the area from private development. A member of the Washburn-Langford-Doane Expedition of 1870 (whose participants would go on to name the “Old Faithful” geyser), Nathaniel P. Langford, along with other companions of the expedition, lead the push and promoted the bill in Washington to make Yellowstone a national park in late 1871. The bill drew upon the precedent of the 1864 Yosemite Act, which was responsible for protecting the Yosemite Valley from any forms of settlement.

The land that would eventually form the park had been inhabited by Native Americans as far back as 11,000 years. When Europeans began to arrive out West in the early 1800s, they recorded their experiences of visiting the wonders and beauty of the land. By the mid to late 1800s, organized parties began to explore Yellowstone, prompting its designation as a “national park’, the first in the country.

The proposed act to turn Yellowstone into a national park stated that the headwaters of the national park will be protected. There will be no settlement, sale, or occupancy of the area. The entire area will be set apart and designated the status of a public park for the enjoyment of people. In the ongoing era of expansion, the federal government witnessed the foresight to set apart the part of the land that was regarded as too valuable to the public interest in terms of natural wonders.

The promoters of the park had envisioned the national park to exist without any cost to the government. Nathaniel P. Langford – advocate of the Yellowstone National Park Protection Act, was appointed the first superintendent of the park, a position that was unpaid.

Establishment of the Yellowstone National Park

The mesmerizing wonders of the Yellowstone were depicted at the time through William Henry Jackson’s photographs, Henry Wood Elliot’s sketches, and Thomas Moran’s paintings. All of these creations captured the imagination and attention of the US Congress. With the help of dedicated reports by naturalists, the US Congress agreed to establish the Yellowstone National Park -only six months after the famous Hayden Expedition. On 1st March, 1872, President Ulysses S. Grant signed the Yellowstone National Park Protection Act. 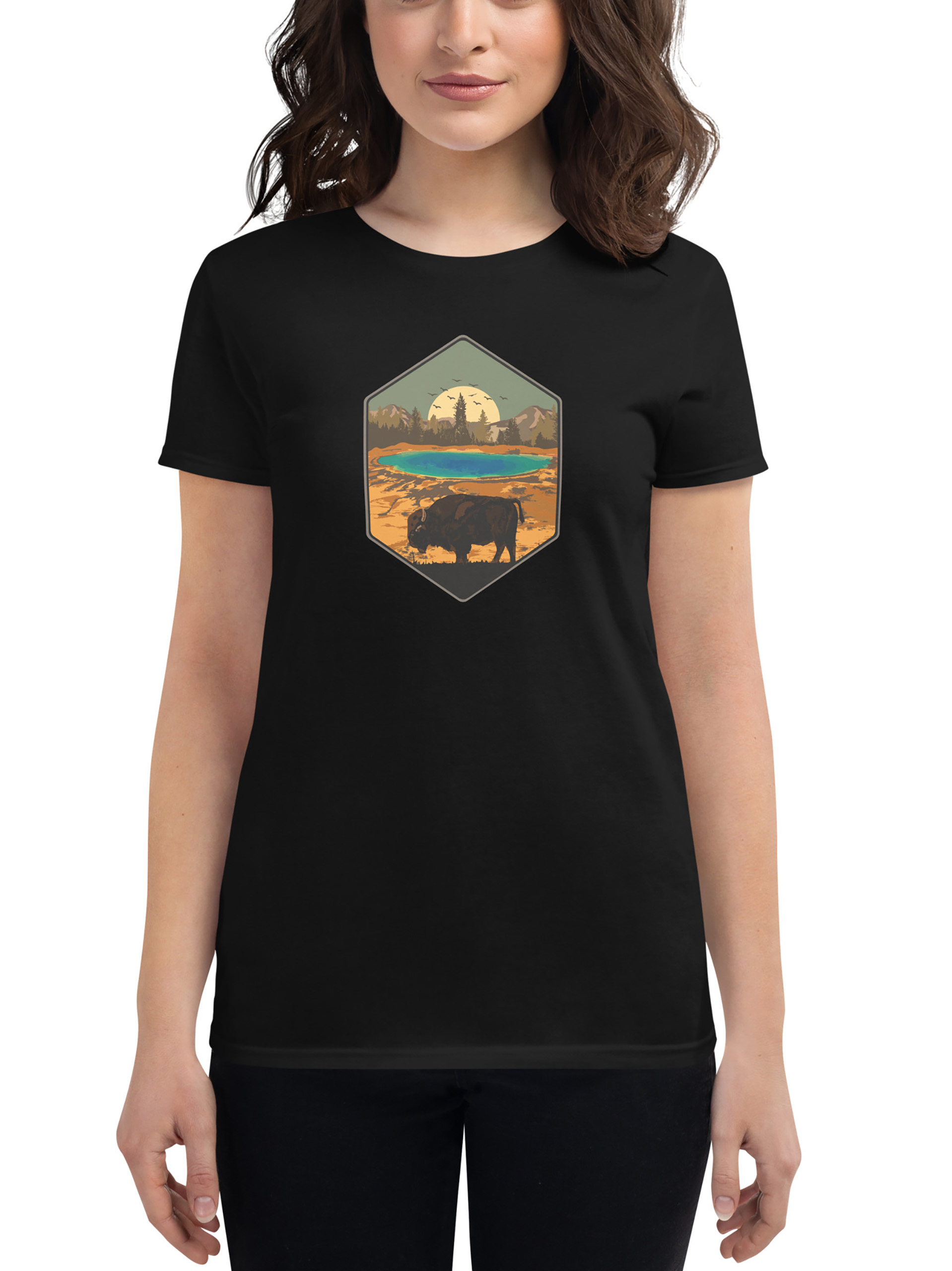 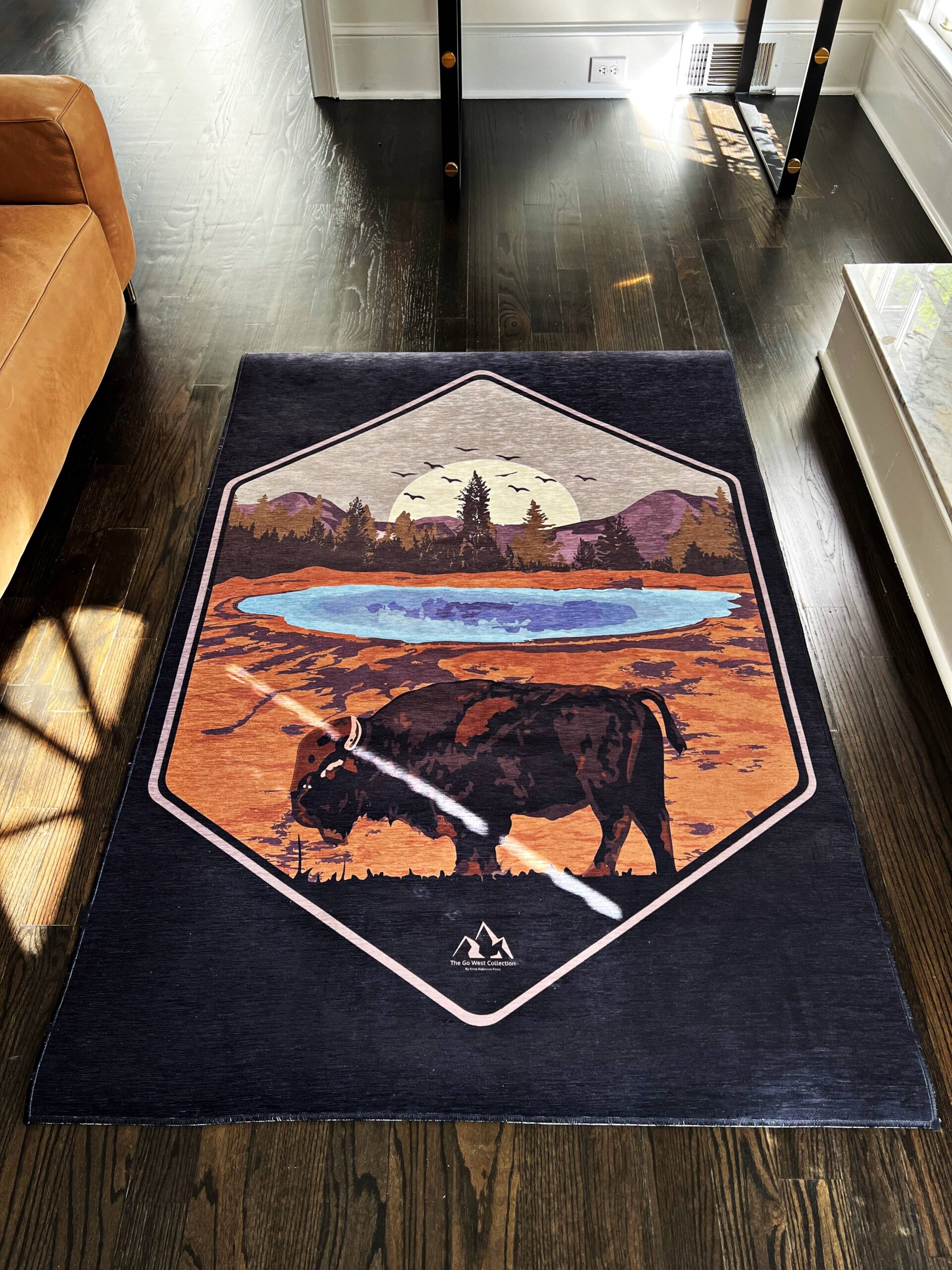